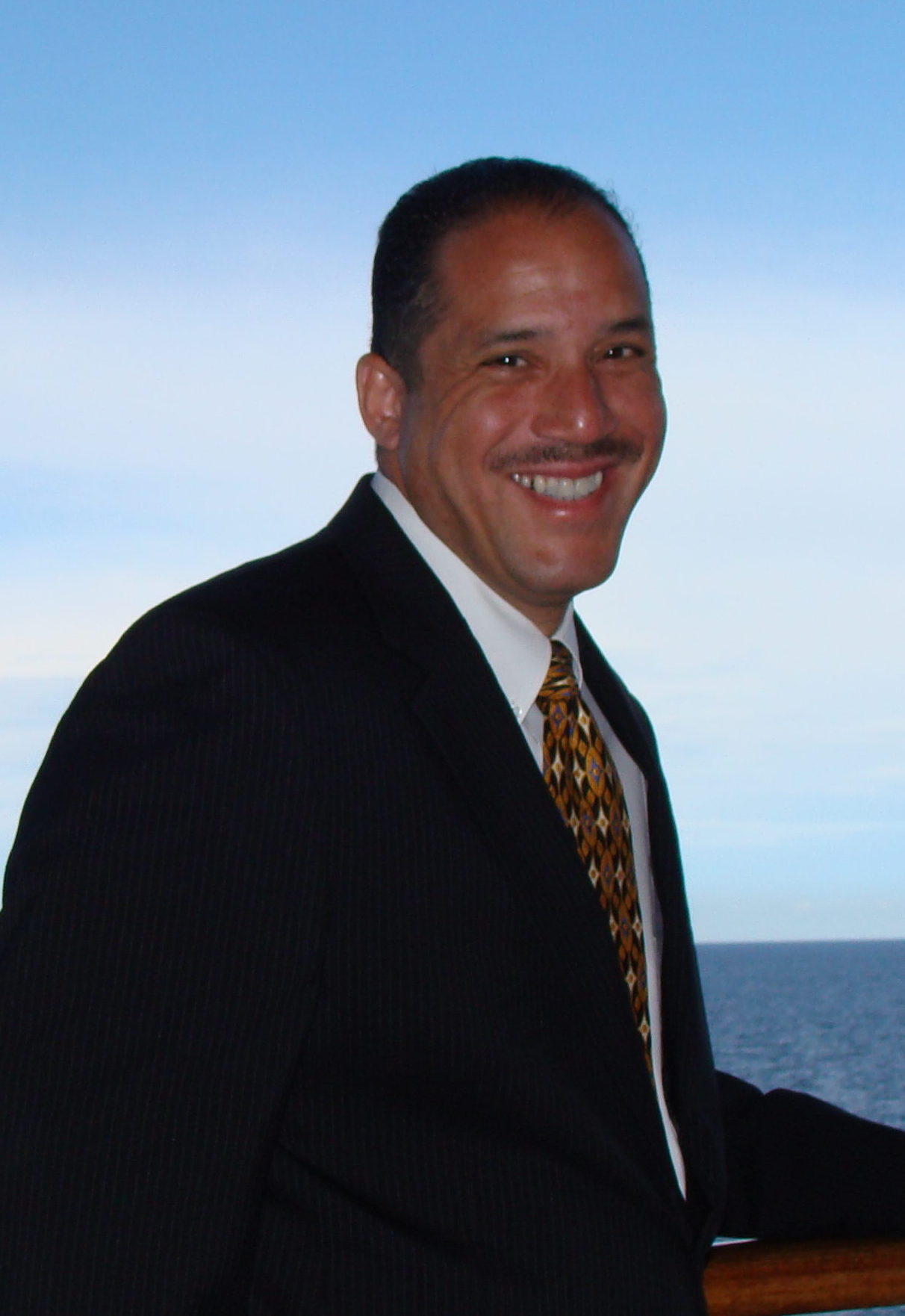 The work of Mark Anthony Charley and Uncommon Results has been featured on the CBS Evening News and on other major network television stations in a variety of communities throughout the United States and internationally.  His work has been twice highlighted on the BBC and the BBC created a four part documentary series on his work.  Mark Charley has also been featured in newspapers such as the Philadelphia Daily News, the Los Angeles Times and the Albuquerque Tribune, and in numerous foreign newspapers including The Guardian, The Observer, and The Independent.

Mark has a Bachelor of Sciences in Criminal Justice and Political Science from the University of Alabama Birmingham along with a Certificate of Professional Development in Transformational Coaching from the University of Edinburgh Business School, Edinburgh. He was also a commissioned Signal Corps Officer in the US Army Reserves

Mark started his career as a Youth Advocate for the Roxbury Courts in Boston, Massachusetts and recognizing the value of transformational work as opposed to incarceration and deterrence (methods typically employed by the justice system), he began working as Program Director and Senior Trainer for The Breakthrough Foundation of San Francisco, California; an organization that developed a powerful, reliable and replicable model designed to empower individuals to break out of the vicious cycle of antisocial behavior and crime.

Mark then went on to start his own company, Uncommon Results, in 1995. He also currently serves as Director of Curriculum for UK Youth at Risk where he is responsible for creating, designing and implementing The Center of Excellence; managing the process of designing new products; as well as planning and implementing The Training Academy; ensuring adequate first-rate trainers and volunteers are available to deliver new services and monitoring and evaluating delivered services.

This work has not only been a professional undertaking for Mark, it is personal.  He experienced personally that transformation was possible.   Mark was given up for adoption at birth and left in the custody of Catholic Charities, he then lived in several foster homes and was turned over to the custody of the state where he, himself, was placed in juvenile detention for two and a half years.